Home movies_and_tv 10 Hollywood Movies that are banned in India

10 Hollywood Movies that are banned in India 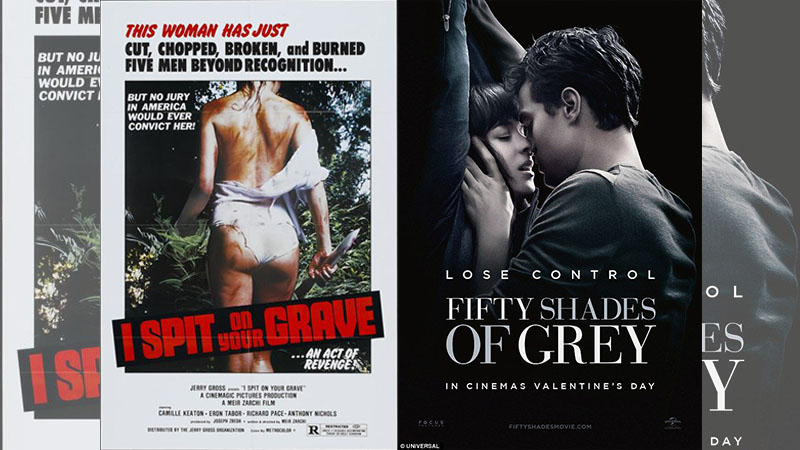 Hollywood movies are so modern for Indian audience that most of scenes are edited before showing in Theatres. There are many Hollywood films that never made it to Indian screens. Some of them are listed below that got banned in India.

This movie got banned because there were a lot of sex scenes, and our censor board stated that it will not suit our Indian audience at all.

The Girl With the Dragon Tattoo contains scenes of rape and torture that our censor board told the director to remove. But the director David Fincher didn't agreed and it was not released in india.

Here the GrandPa is dirtier than any 70-Year old man. The CBFC found this film obscene and was not released in theatres.

Woody Allen bans Indian release of him film because anti-cigarette adverts had to be inserted in scenes with smoking.

It contains several sex scenes of heterosexuality and homosexuality

This Dutch horror film by Tom Six tells the story of a German surgeon who kidnaps three tourists and tortures them physically.

This movies was supposed to have portrayed Indian culture and traditions in a negative light. Directed by Steven Spielberg this action adventure movie made $333 million worldwide

This Italian film is said to have banned in 31 countries including India. This movie has immense amount of violence against animals.

Directed by Ruggero Deodato, this cannibal horror film was considered too violent and gruesome by Indian censors. This Italin movie was banned by several other countries too.

It's a film full of Horrifying scenes and sexual violence. It received a limited audience when it was released and it's actually banned in several countries including India.