In Previous post we have talk about Top 10 highest grosser movies of bollywood in 2017. Here we will talk about the movies that didn't do well at the box office:

Ranbir Kapoor and Katrina Kaif starring movie made in the budget of 131 crores was a huge flop as it only minted 53 crores at the box office. 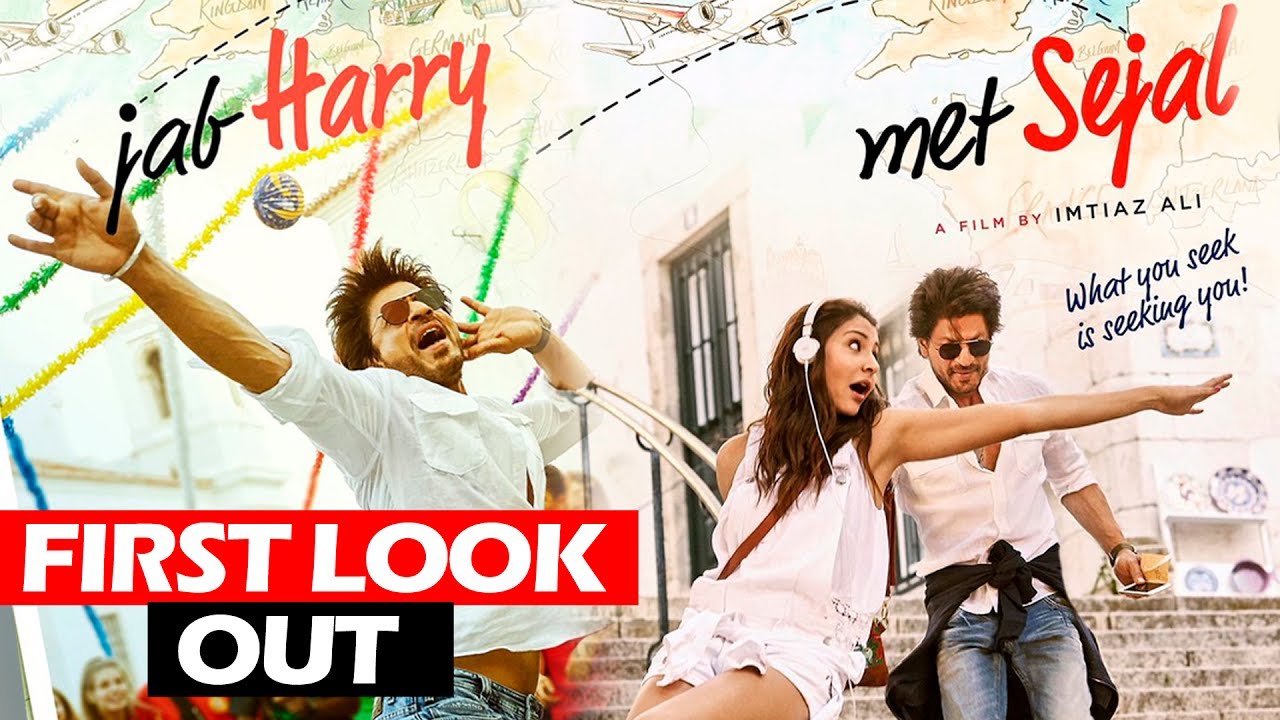 Shah Rukh Khan's Jab Harry Met Sejal was made in 119 crores but it only collected 61 crores at the box office. 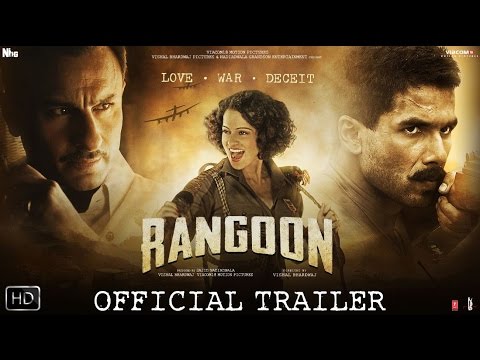 Vishal Bhardwaj directorial Rangoon starring Saif Ali Khan, Kangana Ranaut, and Shahid Kapoor was a much-anticipated film of the year but it became the worst film by its earning of 21 crores. The film was made in the budget of 80 crores. Abbas Mustan directorial flick Machine in which they launched their son Mustafa got made in the budget of 30 crores. The film was a debacle at the box office as it only earned Rs 3 crores. 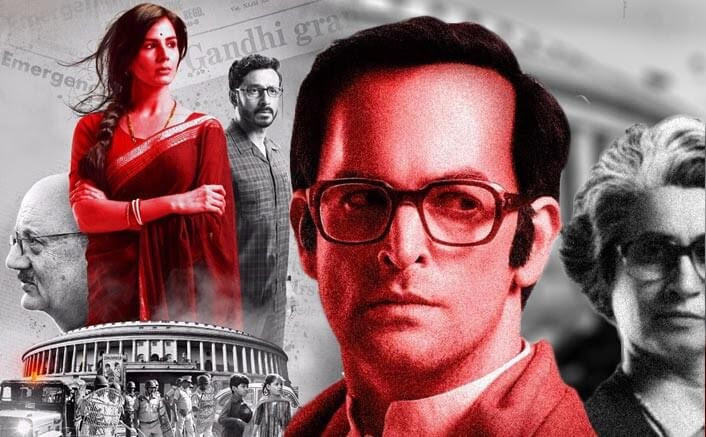 Madhur Bhandarkar's Indu Sarkar made in the budget of 20 crores but the film did the business of only 4.8 crores.

Guest in London was a sequel to Ajay Devgn's film Atithi Tum Kab Jaoge. The film, made in the budget of 28 crores, managed to collect only 9.20 crores.

Sonakshi Sinha starrer Noor is also a big example of the debacle. The film made on the budget of 22 crores just collected 7 crores from the box office. 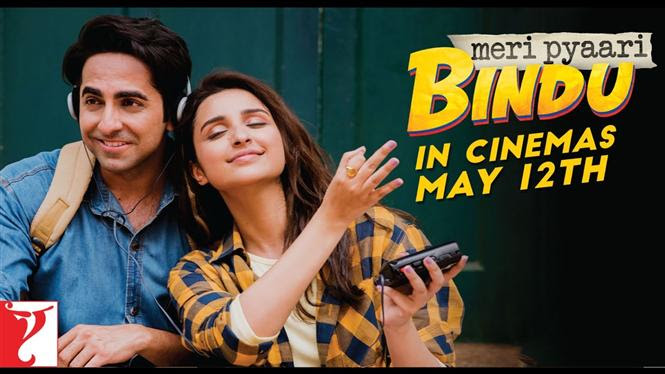 It is a movie about A seemingly ordinary boy and girl meet and are instantly drawn to each other in an inexplicable way. Shiv is an easy come easy go Punjabi from Amritsar, Saira is a beautiful, quirky, slightly odd chocolatier, who has strange dreams. It was made on the budget of 47 crore but collected only 21.68 crore from the box office.