Top 10 Cricketers with maximum number of followers on twitter

Nowadays peoples spend a lot of their time on social media. It helps them to keep connected with their loved ones. Also it helps the fans to connect with their stars and vice versa. Cricketers do connect with their fans. In India, they have millions of followers. They are crazy for them. They love to follow their favorite cricketers on Twitter, Instagram, Facebook and other social media. It also helps the cricketers to connect with their fans and express their feelings to them. Twitter is a micro-blogging site and is a most powerful and biggest platform for stars to express themselves. Today we will talk about the Top 10 cricketers who are most popular on Twitter.
Let’s check it out:
Sachin Tendulkar

Sachin is known as God in the world of cricket. He has so many record in cricket history. That is why his fans loves him so much and he is in top in this list. He has 23.3 million followers on twitter. He regularly tweets and be up to date with fans. He always motivates his followers with their inspirational tweets.
Virat Kohli

Virat is an Indian cricketer who has a large number of followers on twitter. He is known for his fitness and dashing looks in Indian cricket team. He always shares photographs of winning of match and also from match practice. Not only boys he is also very popular among the girls. He has 22.4 million followers on twitter and is on second number in the list.
Virendra Sehwag

Virendra Sehwag is on number three. He keeps entertaining his fans with his funny tweets. He has taken retirement and now do commentating. His sarcastic tweets and replies made him gain a followers of 15.3 million on twitter. When Sachin was not doing well in the team as their fans expected, Sehwag is the one who regains the hope of cricket fans.
Suresh Raina

With 12.7 million followers Raina is on number four. He is a fitness freak and regularly post pictures of his workout. Raina is very active on twitter with maximum number of tweets than the Top two.
Rohit Sharma 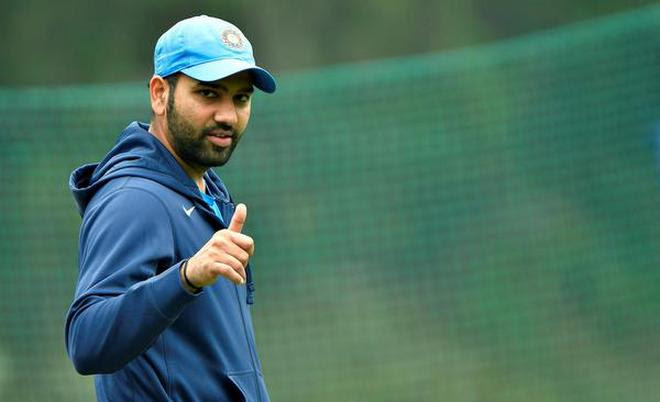 With 9.8 million followers on twitter, he is on number fifth in this list. His full name is Rohit Gurunath Sharma. He is a right handed batsman and he became the first batsman to hit two ODI double-hundreds, in an innings where he smashed the record for the highest score with 264 off 173 against Sri Lanka at Eden Gardens.
Ravichandran Ashwin 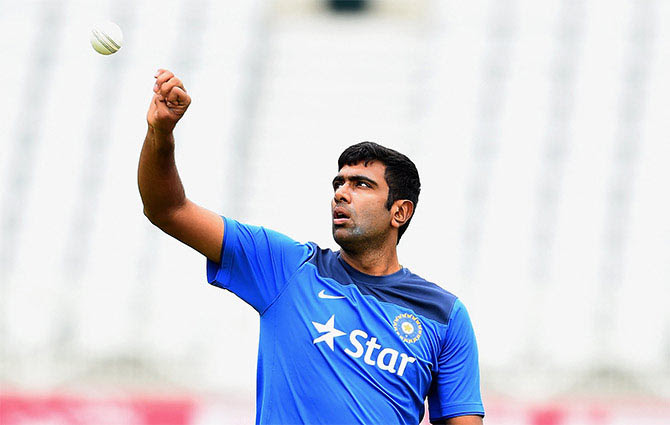 Ashwin is on number six. He has 7.58 million followers. He is a well-known spinner of Indian Cricket Team who recently created history by becoming the fastest player to take 300 wickets in Test Match in his 54th match. He doesn’t spend much time on twitter but still very popular via his tweets.
Mahendra Singh Dhoni

He mostly tweets pictures of his cute daughter Ziva and Indian Army. He is one of the best wicket – keepers in world. He is also been awarded as Lieutenant Colonel by Indian Territorial Army on 1 November 2011. All this things has made him gain a 6.8 million of followers on Twitter.
Harbhajan Singh Gautam Gambhir, a dashing opener, was a consistent performer for Delhi at the domestic level. He came into the spotlight after his consecutive double hundreds in 2002. He is quite away from International Cricket for a long time but still he is very popular on Twitter. He has got 7.15 million followers on twitter and is on number nine.
AB De Villiers