O ur world is full of some beautiful and prettiest places. Here is a list of 10 such beautiful places that looks like scene from a fairy tale but are actually real. 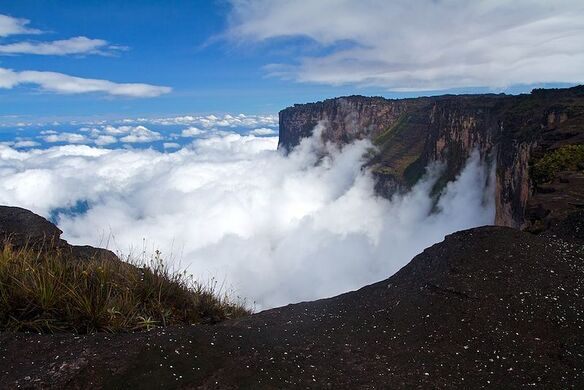 Mount Roraima is place that looks like "floating island" above 1200 feet above the ground. It is surrounded by three different countries (Venezuela, Brazil, and Guyana). It is considered to be oldest geological formations of about two billions years ago. Here, it rains daily that created a unique ecosystem which includes several endemic species such as a pitcher plant, and some of highest waterfalls in the world.

The Tunnel of love is part of Ukraine railway, located near Kleven, Ukraine. The green acrches that covers the whole place makes it look very beautiful. Specially couples loves to take a walk here and spend some quality time with their partners.

Formed as a result of transformations between many prehistoric lakes, Salar de Uyuni is the world’s largest salt flat. Because of the large, flat area and clear skies, it is often used for calibrating altimeters of Earth observation satellites. It also creates a dream-like reflection off of the crust. Stay at Palacio de Sal, a hotel made of ice. Even the furniture in the hotel is made of salt. The rooms look like igloos built with salt blocks. 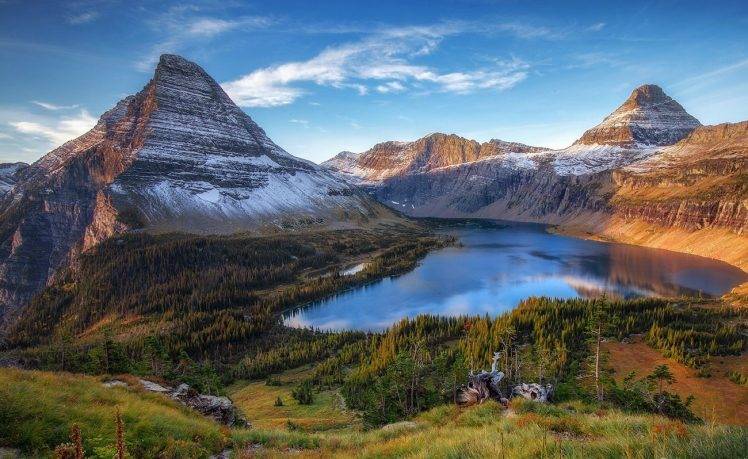 It is named after George Bird Grinnell. From the Many Glacier Hotel on Swiftcurrent Lake the "bogus crest" of Grinnell Point can be seen. 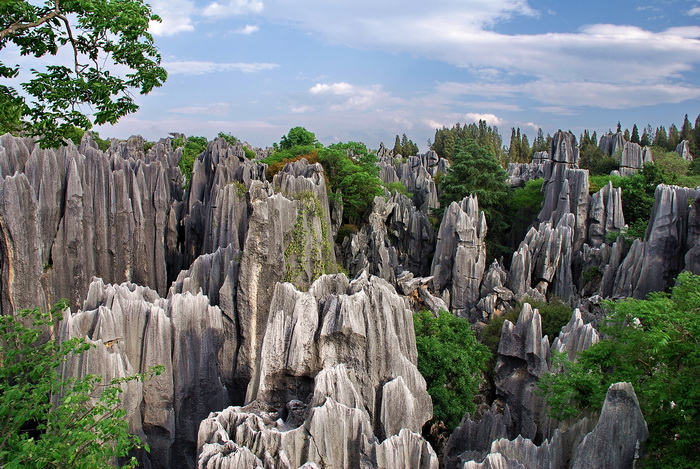 This stone forest is really mind blowing. The Stone Forest or Shilin is a striking arrangement of limestone developments situated in Shilin Yi Autonomous County, Yunnan Province, People's Republic of China, close Shilin around 120 kilometers from the common capital Kunming. 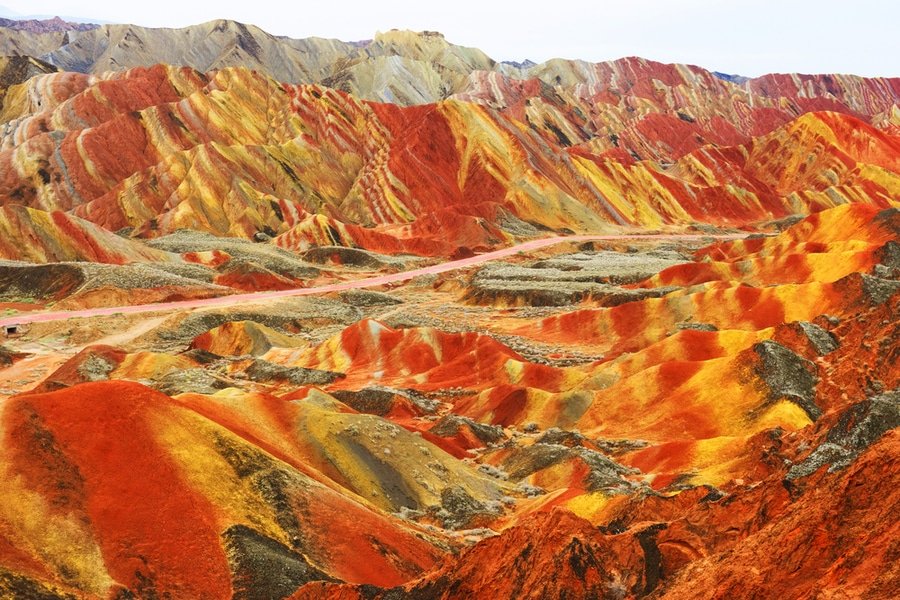 Located near China – Mongolia Border, Zhangye Danxia Landform Geological Park is known for its rolling mountains with rainbow colors. Once part of the ancient trade port on the Silk Road, the city of Zhangye is rich with awe-inspiring natural scenery that look like they’ve been taken out of fairy tales.

Lac Retba, is one of the most astonishing sights, a natural phenomenon which you must visit when in Senegal. The place is well known as it's the site of the last stage of the famous Paris-Dakar race. However the lake itself is an attraction in its own right. 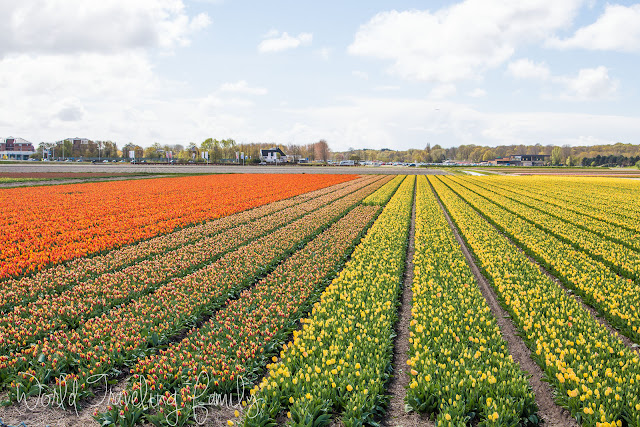 One of the best places to see tulip fields in the Netherlands is the area around Lisse, South of Amsterdam. The bright red, pink and yellow colors are overwhelmingly beautiful and are a must see, or should we say, a must experience. In Lapland you will encounter winter dusk, Northern Lights and the nightless night of summer. Alongside exceptional nature, wind up rejuvenated with a tremendous scope of exercises.

Socotra is a four islands archipelago in Indian Ocean. The unusual island belongs to Yemen. It is famous for its biodiversity. Due to isolation and hot climate, plenty of endemic flora is found in Socotra. 307 out of the 825 plant species are indicated to be endemic (found only here).