According to scientist Kelly has best figure in the world 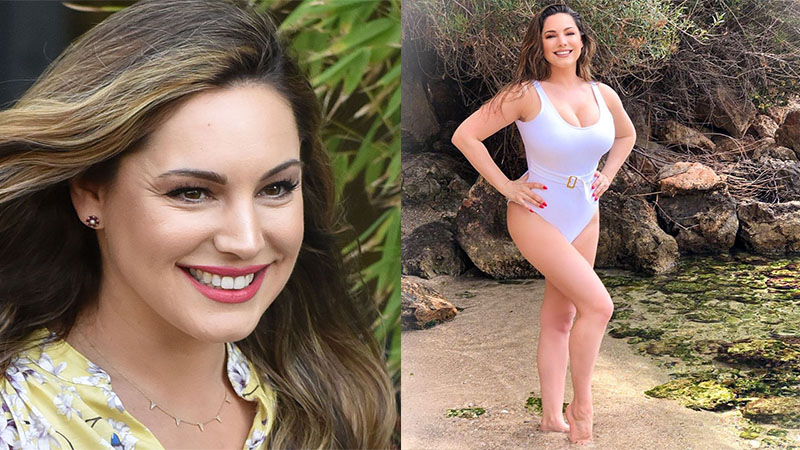 Kelly Brook has perfect figure in the world. The researchers have again confirmed their data from many years ago and have come to conclude that Ken Lass is ideal in almost every possible way. According to the scientists, Kelly Brook has the most perfect body in the world.

According to a report published by The Sun, scientists at the University of Texas have done a research to find out which woman in the world has the best figure and the answer is British model Kelly Brook. Scientists consider Kelly's figure to be the best. According to him, Kelly is neither thin nor fat. Every part of his body is perfect. Scientists first asked people in this research that according to them, what should be the body measurement of a woman with sexy figure. The answer given by the people included the height of a woman, from her hair to the weight, face shape and hips. According to the people's response, Kelly proved to be perfect on all these standards and the figure was considered the best in the world.

According to researchers at the University of Texas, to become a woman with perfect figure, one has to meet certain criteria. For example, the height of a woman should be 1.68 meters, measurement of woman's chest, weight and hips should be 99-63-91. Kelly, who has lived up to all these parameters, has remained on this title since 2015. Even today, his body is considered the most attractive in the world.Kelly is naturally beautiful and has not undergone any surgery to improve her shape.

What are your thoughts about her? Do you believe it is okay to note an ‘ideal body’ for women? What do you think about this matter?